Tell us, who is Danielle?
I am an food enthusiast: I love to cook (fan of Ottolenghi), I studied Nutrition & Dietetics and did a Masters in Health Food Innovation. During all of this, I always try to stimulate healthy ans sustainable living. This is why I really wanted to write my thesis for a conscious company such as Lovechock. 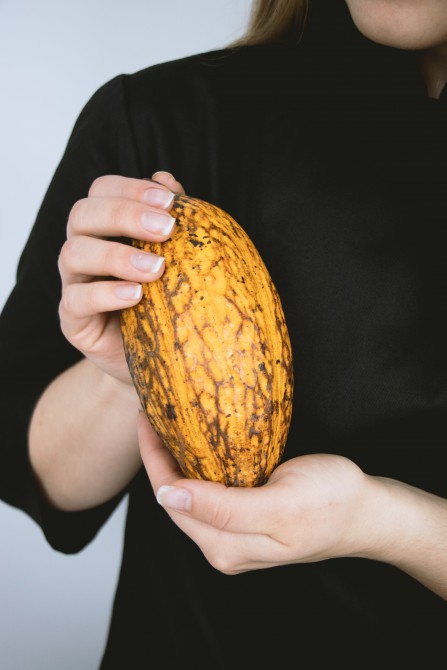 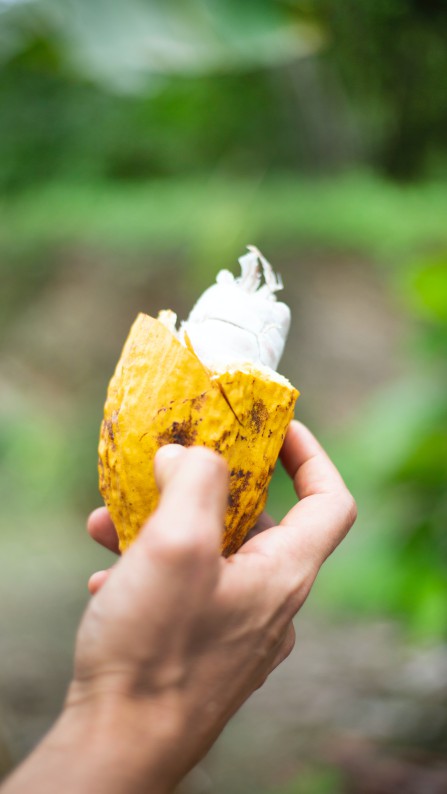 When doing your research in cacao, what did you learn about the power of raw cacao (and its positive nutritions).
I learned that the raw cacao bean is a real powerhouse full of nutrients, especially minerals such as iron, zinc and magnesium and many types of polyphenols (antioxidants). It was nice to learn about the history of cacao, for instance the fact that Olmec, Aztec and Mayan populations used raw cacao as a form of medicine. They consumed the raw cacao bean in the purest form, which is ofcourse very bitter. Nowadays, the raw cacao bean is highly processed and often highly diluted by cacao butter, sugar and other ingredients.

If you could choose any message for a whole week on a big poster at a big building in the middle of Amsterdam, what would it be?
What you do makes a difference!